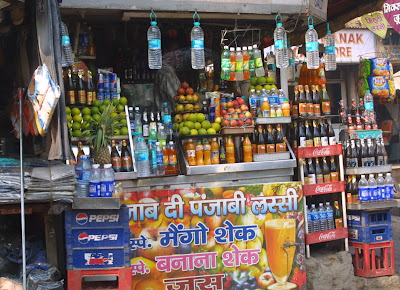 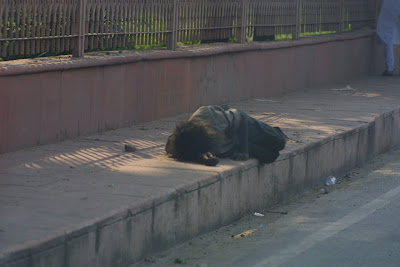 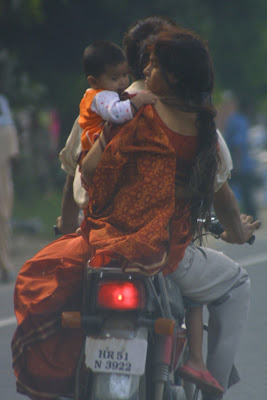 Thats hilarious. The world is a small place sometimes...(even if they were people you were going to meet up with anyway).

Yeah, I had a good chuckle over that one. There weren't that many tourists in the area we were staying in because we found out later that it was considered a 'seedy' part of town. But it was still hilarious. The other funny part was that she was Canadian as well and as soon as she sat down said "Do you know Mike from Winnipeg?" I do and knew who she was talking about...when I answered in the affirmative John (American) just shook his head. Living up to the "all Canadians know each other" stereotype as well. hahaha

HILARIOUS!!! Love that I made it in your first(ish) blog post. Love it!! FYI my brother's girl friend has just moved to Victoria from New York and has already discovered Smoking Lily. Awesome.

On to read the rest of your blog...

Just a quick note to say that I sent you an email. I'm not sure if it went through, though.